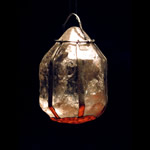 An amulet was a charm attached to the body of a human being or animal to avert calamities or secure good fortune. The shapes of ancient jewelery and ornaments were in great measure decided by a belief in their magical powers. Directions for the choice and application of amulets form no small part of many ancient documents on medicine, and it is often difficult to draw a distinction (which did not exist in the minds of many ancient physicians) between a medicine and an amulet. Sometimes a connection can be traced between the amulet and its purpose, for example when teeth of animals are used as a charm against dental diseases, but typically the relationship between the charm and its use seems entirely arbitrary.

Below are some of the materials used for amulets and their magical purposes:

Amethyst – believed to counteract the effects of wine
Opal – believed to be beneficial to the eyes
The ant, wasp, caterpillar, snail, and spider – used against fevers and mental disorders

Amulets assumed the forms of necklaces, pendants, rings, bracelets, earrings, hairpins, etc. It was a very common practice to avoid bad luck by wearing some ill omened, grotesque, or obscene shape which would instantly catch the ‘evil eye’ and divert its malice. 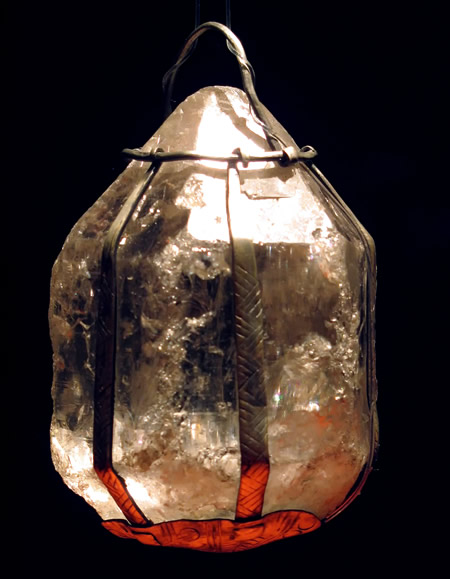