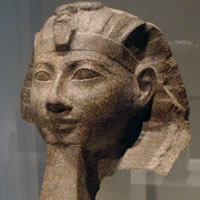 Hatshepsut, fifth pharaoh of the eighteenth dynasty of Egypt, was one of the most prolific builders of ancient Egypt. She constructing more grand and more numerous buildings than her Middle Kingdom predecessors. Her mortuary temple was her masterpiece. Located near the entrance to the Valley of the Kings, and the first to be built in the area, the grandeur of this complex led later pharaohs to associate their complexes with hers at the site. 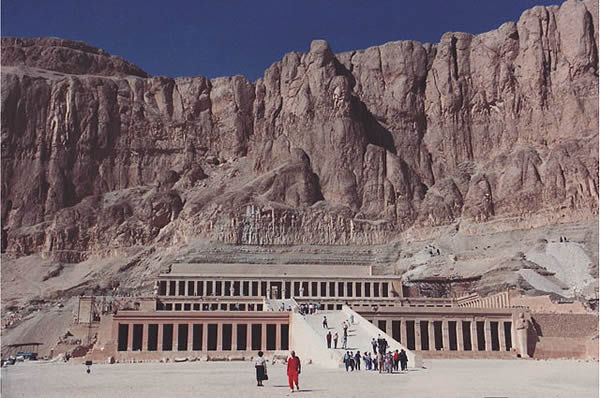 She also re-established trade networks that built the wealth of this dynasty. The first recorded expedition to transplant foreign trees was ordered by Hatshepsut. Evidence indicates she had successful military campaigns in Nubia, the Levant, and Syria. 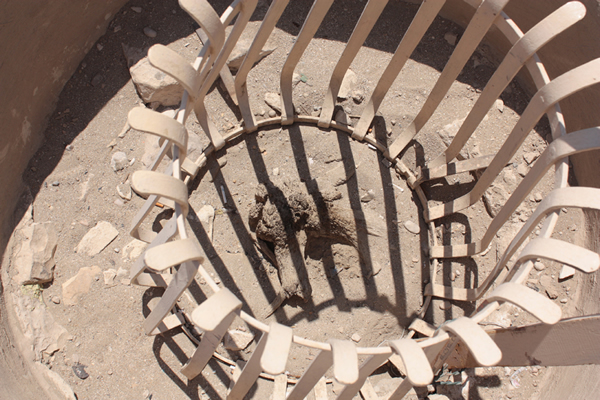 Remains of a Myrrh Tree outside the Temple of Hatshepsut – First recorded transplant of foreign trees – ordered by Hatshepsut. Image Courtesy:Edal Anton Lefterov